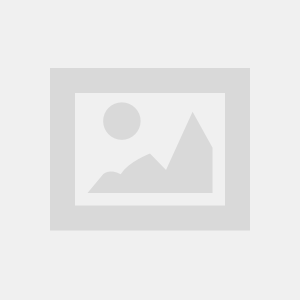 Let us know what this place is doing to survive COVID.

Venues with this section filled out will have a on the bar grid.
Pony Details
Image Needed! We do not yet have an image for Pony. If you happen to be there or have one, upload it!
*We prefer images of the entrances to venues.

Relocated and resurrected in 2009 after being demolished in â€˜07, Pony is an aggressively out-and-proud queer dive bar inspired by those of the 1970s West Village and Castro districts and remains one of the only standalone bars on Capitol Hill. Formerly a 1930s gas station, itâ€™s now one of the only gay bars with its own patio open year round (complete with a retractable roof and fire pit!). The vibe tends to be more punk/kink, while the crowd tends to be more alternative and soft grunge. Vintage gay porn covers the walls, papier-mÃ¢chÃ© genitals hang from the ceiling, and thereâ€™s even a glory hole in the bathroom! Regularly changing (but always pre-scheduled and advertised) DJ lineups play a lot of punk rock, disco, new wave, and indie rock music. Open M-Th 5p-2a, Fri-Sun 3p-2a. Happy hour goes until 8pm every day and all night on Wednesdays and include $4 wells and $2 off all draft beers. Full event calendar available online (ponyseattle.com)